Laatste week: voorverkoop kaarten "Inside Out" 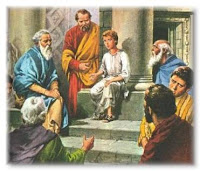 Sunday, December 9: A lone gunman entered a Youth with a Mission training center in the Denver, Colorado suburb of Arvada early Sunday morning, opening fire and hitting four members of the staff. All were taken to local hospitals and two later died of their injuries. The two wounded remain in serious condition. The gunman has not yet been apprehended, and police are continuing their search for him.
The deceased have been identified as Tiffany Johnson, 26, from Minnesota, and Philip Crouse, 24, from Alaska. Both served as staff members at the Youth With A Mission Arvada campus. The third victim, Dan Griebenow, 24, has a bullet in his neck and is listed in critical but stable condition. The fourth victim Charlie Blanch, 22, suffered gunshot wounds to his legs.

Peter Warren, the Director of Youth with a Mission Denver says they had just finished a Christmas banquet when the suspect arrived and asked a 22-year-old woman from Minnesota if he could be housed for the evening. When she told him they could not house him, that's when, Warren says, the suspect opened fired with an automatic handgun, hitting four people. Police say they do not know whether the shooting was random or if there was a motive.
Warren says, "The young man - I don't know who he is; I don't think [the victims] knew him - but he must be going through a lot personally in his own life to do something like this. Our belief is that only God is the judge and our place is to forgive and that's a difficult thing to do, but really, I think it's the right thing to do," said Warren.

There are about 80 people living on the Arvada campus and they have been transported to the group's mountain campus near Golden, Colorado where they will stay while the murder investigation is processed at their residence. Warren says they are trying to deal with this situation as best as they can.
"There's no blueprint for this," said Warren. "You know, we're just going to be honest, we're going to pray with one another and cry with one another. These kids were like our kids, you know. It's just such a tragedy, but who knows what's going on in this young man's life."

YWAM International Chairman Lynn Green released this statement: "We feel a deep sense of loss today and we grieve with the families and those who were very close friends of the victims. Our surviving students and staff are being well cared for and we have total confidence in those who are responsible for the training program in Arvada to care for those who have been subjected to this assault.
"Those who lost their lives had dedicated themselves to serve and we feel the sorrow of their absence. Yet we take comfort from the assurance of everlasting life for those who follow Christ in loving service to others.
"It is a great tragedy that our culture seems to produce so many deeply troubled people who express their frustration in violence. We forgive the assailant and we rededicate ourselves to serving young people in the hope that we might bring healing to other needy youth."
Gepost door JmeO Assen op 05:25 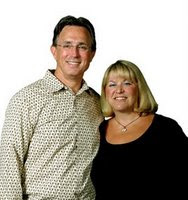 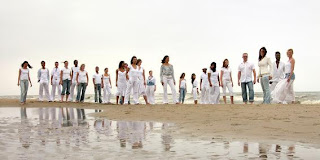 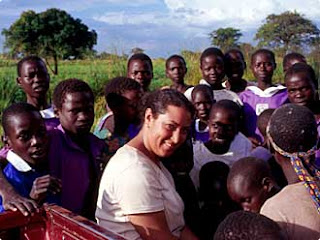 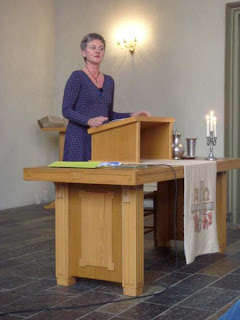 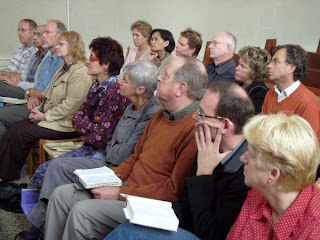 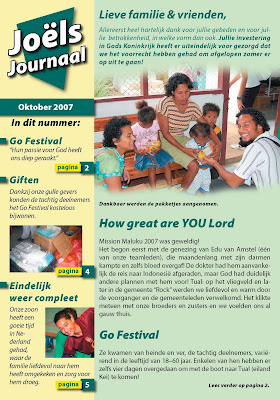 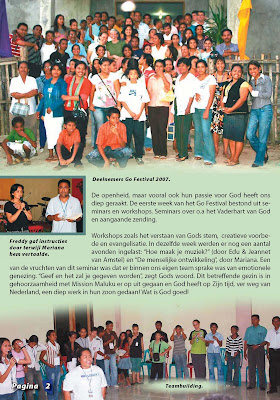 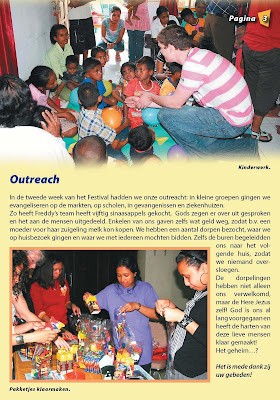 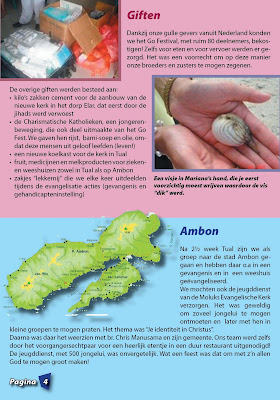 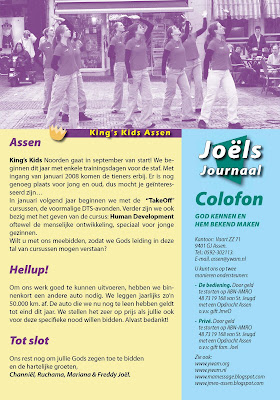 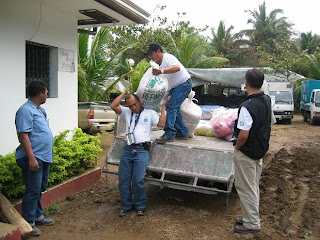 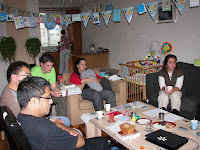 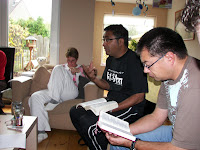 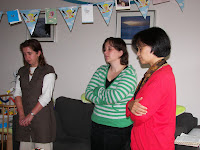 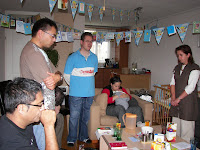 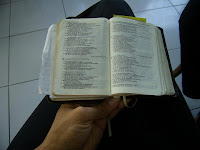 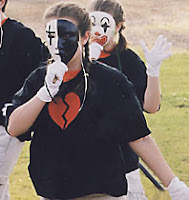 Spannend!
Still praying for them! 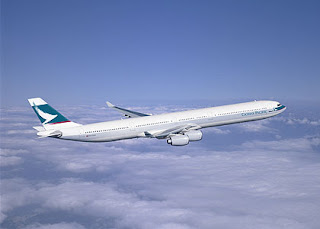 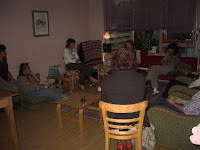 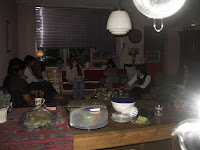 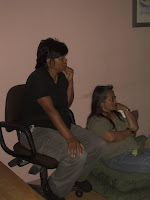 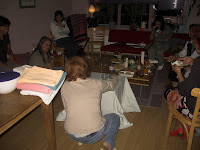 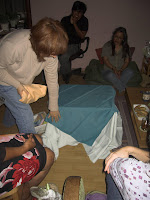 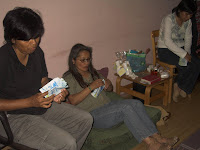 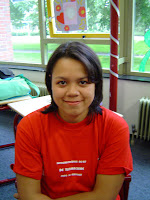 How great are YOU Lord! 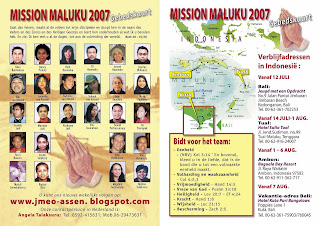 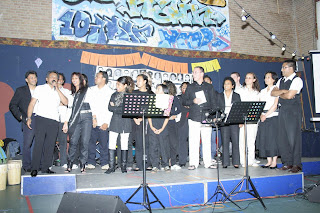 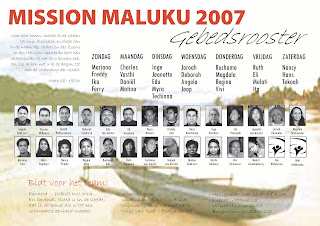 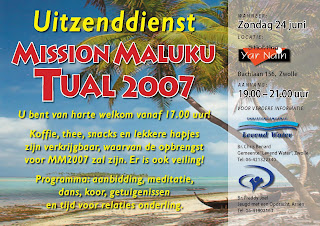